The house is named after Major Somnath Sharma of Kumaon Regiment who was awarded Param Vir Chakra (posthumously) nation’s highest galantry award in 1947 in Jammu & Kashmir as this was first PVC of independent India. On 3rd Nov 1947, his company was attacked by Pakistan . Soldiers dressed as tribesmen in waves. He got fatally wounded in running from trench to trench to tell them keep fighting. His last message was,” enemy 50 yards away”. We are heavily out numbered and shall not withdraw an inch and fight till last man last bullet. He saved Srinagar Airfield thus Srinagar City. First PVC of Independent India. 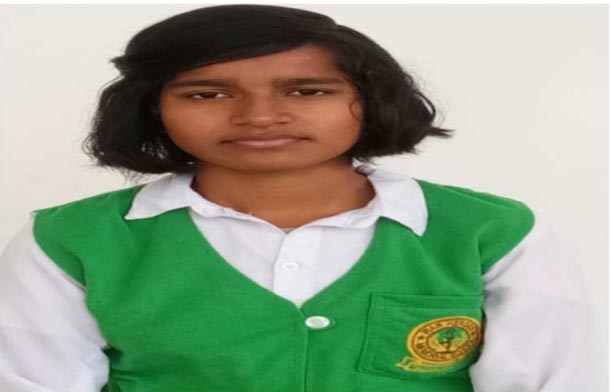 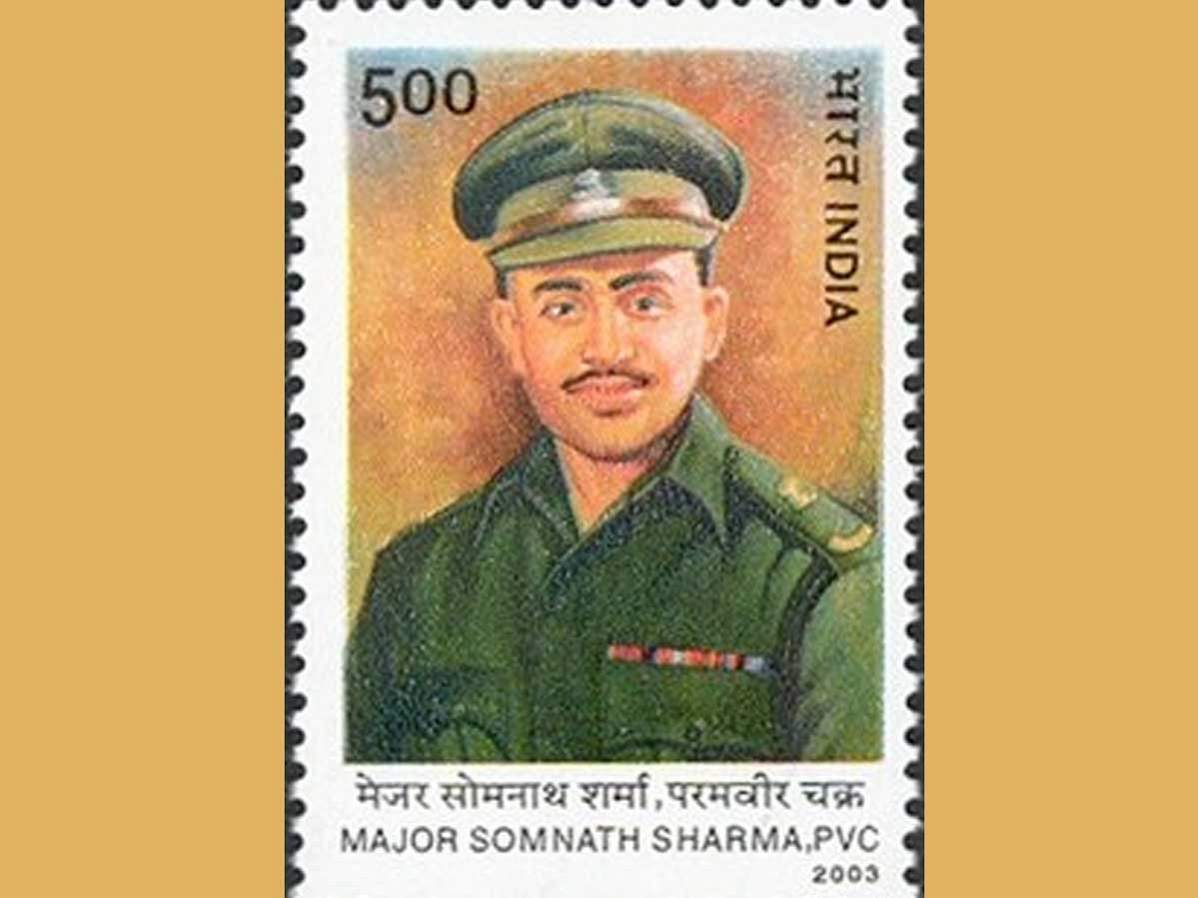 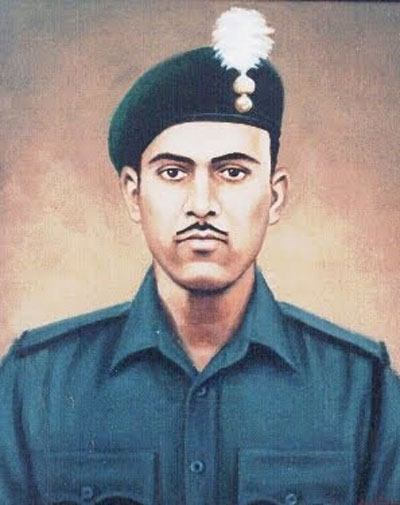 This house is named after Havildar Abdul Hamid of 4 Grenadiers who was awarded Param Vir Chakra (Posthumously), the nation’s highest galantry award on 10th Sep 1965 in KhemKaran Punjab. 4 Grenadiers defences were attacked by Pakistani Patton tank Regiment. He was RCL detachment commander. He destroyed four enemy tanks by direct hit and tanks were inflames by changing position every time. While he had direct hit fourth time he was spotted and his body was blown in pieces. The attack was repulsed in Asal Uttar village in Khem- Karan. 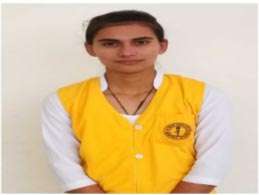 Flying officer Nirmal Singh Sekhon was awarded the nation’s highest galantry award of Param Vir Chakra (posthumously) on 14th Dec 1971 in the battle of Srinagar Air Base. He is the only recipient of this prestigious award from the Air Force. On 14th Dec 1971, Srinagar Airfield was attacked by a wave of Six enemy Sabre aircrafts. They were bombing and strafing over air base. He swung into action and secured direct hit and destroyed a Sabre jet. He chased yet another and badly damaged it. All enemy aircraft withdrew in panic and air base was saved. He displayed exemplary valour and fearlessness. 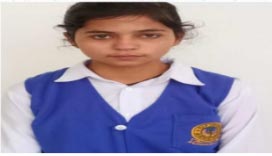 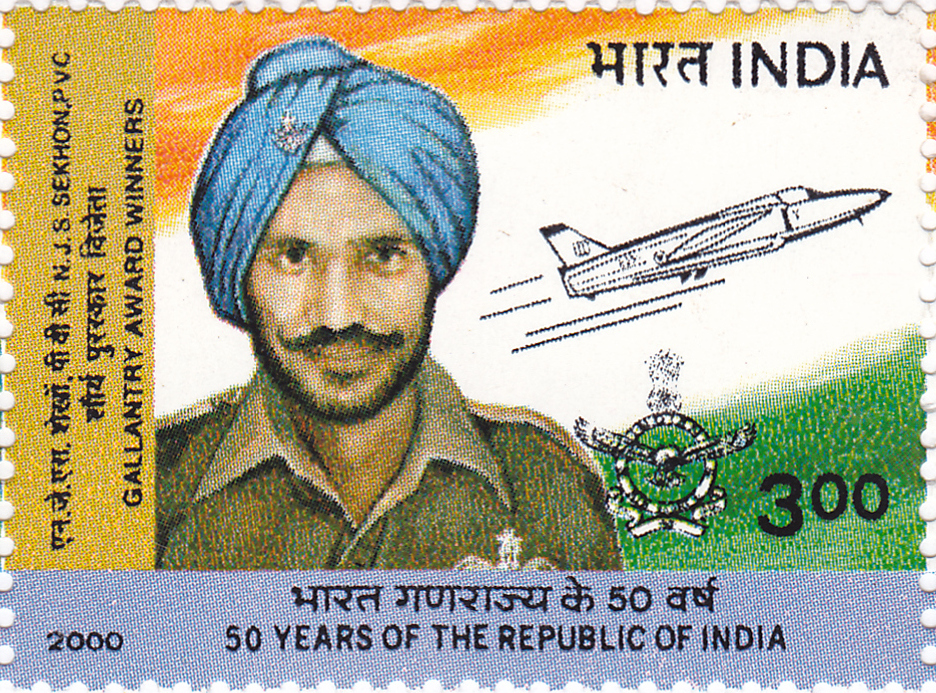 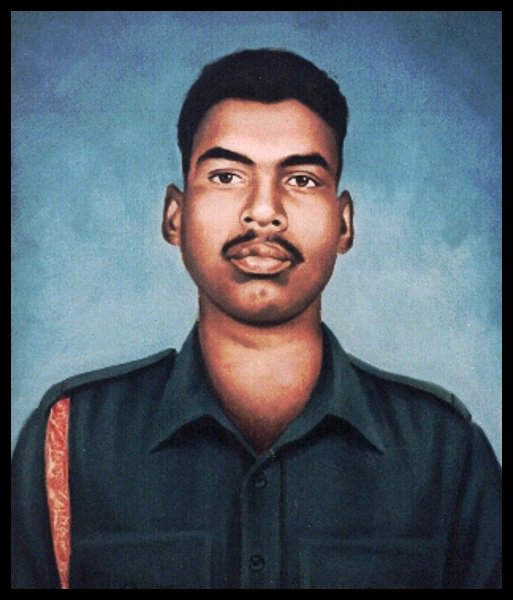 The house is named after L/Nk Albert Ekka of 14 Guards who was awarded nation’s highest galantry award (posthumously) in the battle of Ganga Sagar in Bangladesh on 3rd Dec 1971. He was instrumental in destroying three medium machine gun concrete fortified enemy pill boxes with borrowed grenades, when he was ferociously moving to fourth bunker; he was critically wounded by enemy machine gun fire and succumbed to injuries with a grenade pin in his hand. An exemplary valour and sacrifice. 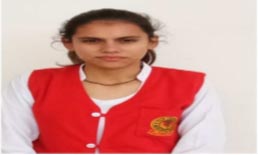 The house is named after Lt. Colonel AB Tarapore Commandant 17th Poona Horse who was awarded nation’s highest galantry award of Param Vir Chakra (posthumously) on 4th September in the battle of Phillora in Sialkot sector in Pakistan. On 11th September 1965, the Poona Horse under command of Lt Colonel AB Tarapore was assigned the task of delivering the main armoured thrust for capturing Philoras in Sialkot Sector in Pakistan.. When they were going from Philora to Chawinda, it was suddenly counter attacked by enemy’s heavy armour from Wazirwali. Tarapore was at the head of his squadrons, supported by infantry battalion.

He was wounded as he was under heavy armour and artillery fire and not perturbed, he refused to be evacuated. On 14th September, he still wounded he led his Regiment to capture Wazirwali . With his grit and determination he led the Regiment to capture Jassar, Butur and Dograndi on 16th September 1965. His own tank was hit several times. He destroyed 60 patton tanks with a loss of 9 tanks. He was mortaly wounded. The regiment defied the enemy.His bravery and exemplary valour in this heroic action for six days was in keeping with the traditions of the Indian Army. 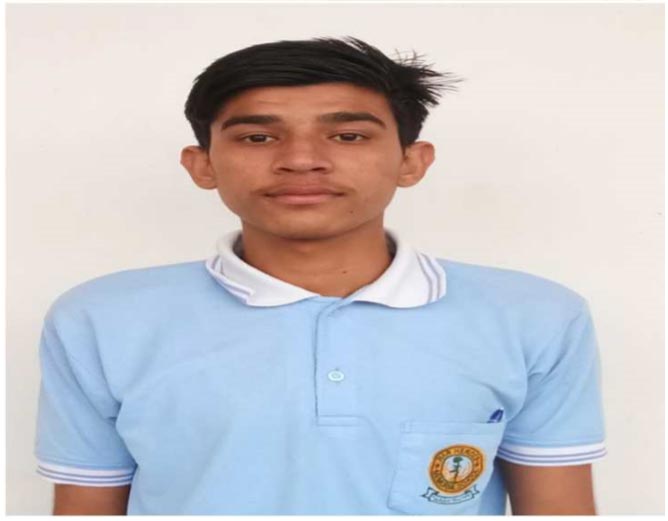 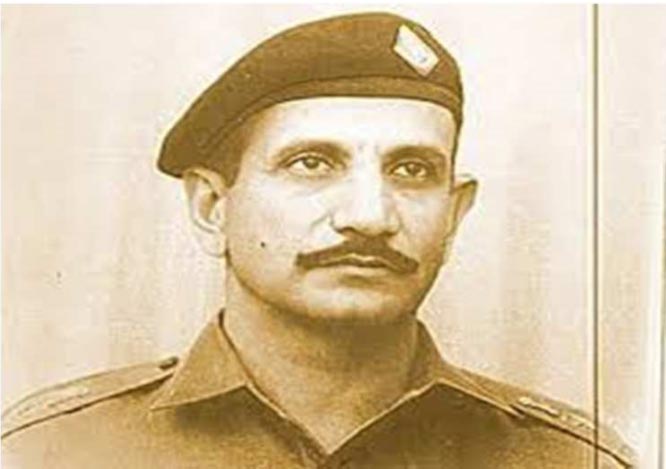