Lt Col Sunhara Singh, VrC was born into a modest farmers family in village Mohana, Sonepat. He grew up in a joint family and was the youngest amongst the brothers.

He was a topper in school and college. He joined the army in 1953 and was commissioned into the Kumaon Regiment with a gold medal from the Officers Training Academy in Chennai. He fought gallantly in three wars: 1962 war with China, 1965 with Pakistan and 1971 with Pakistan.

The President of India decorated him with the gallantry award of Vir Chakra for his heroics in the 1971 war with Pakistan. He recruited about 20,000 soldiers into the Indian Army from 1978-81 from Jammu. He finally hung up his boots in December 1988. He then established the War Heroes Memorials School in Karnal and ran it successfully for 23 years. The school was instrumental in sending large numbers of students to the National Defence Academy (NDA) and other professional colleges.

He has a burning desire to dedicate a school to the war heroes of our great nation. This led to the birth of the War Heroes Memorial School. 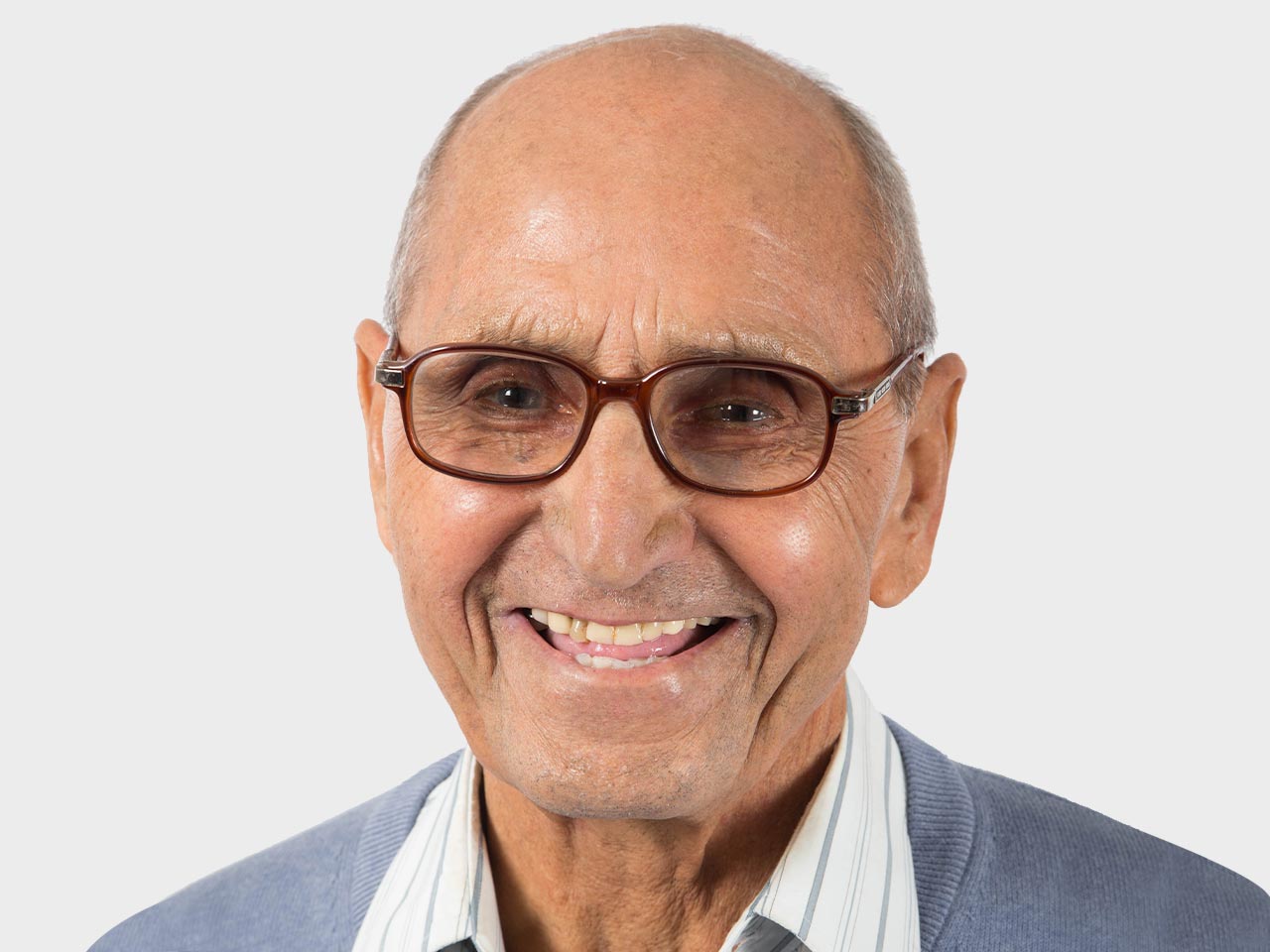